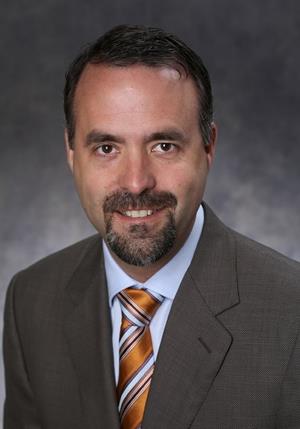 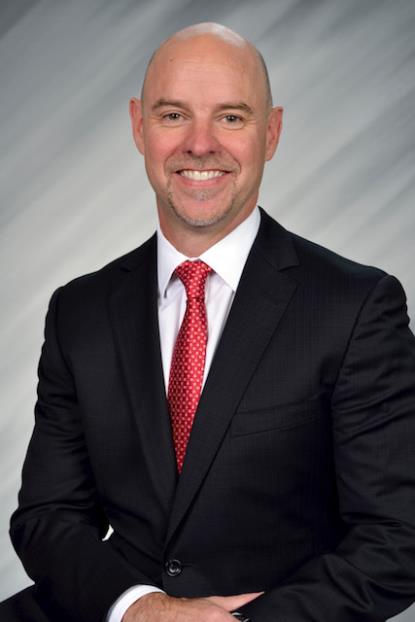 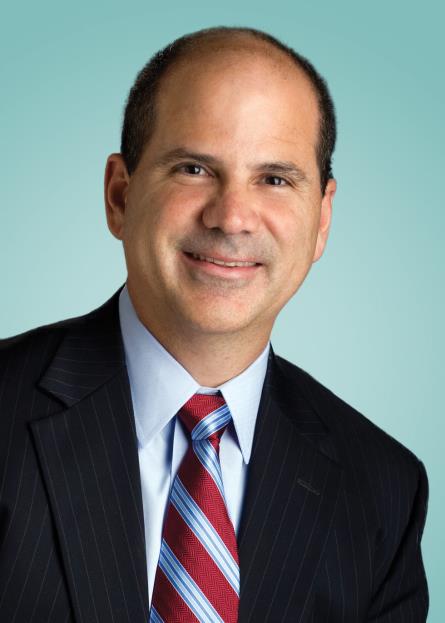 Brown University has two graduates who are current Fortune 500 CEOs, which places the school fifth on Bestcolleges.com’s 2018 “Most Fortune 500 CEO Graduates” list. If secondary schools were included in the tally, Christopher Columbus High School would bump Brown to sixth place.

“It’s highly unlikely for a high school to have one Fortune 500 company CEO in its ranks, let alone three,” says Menachem Wecker, former education reporter for U.S. News and World Report. It’s so unusual that high schools aren’t even included in the metrics.

On the eve of the school’s 60th anniversary, we met with Principal David Pugh over coffee early one morning at the private, all-boy Roman Catholic college-preparatory high school to learn what could be responsible for this remarkable achievement, and whether any formula found can be bottled.

“The Marist Brothers laid the foundation for Christopher Columbus High School very early, harmonizing faith, culture and life and fostering a family spirit within a community of learners,” says Pugh.

“We have high expectations academically but in addition to providing an excellent college preparatory education, there’s a spiritual connection between everyone here…a feeling of brotherhood among classmates that the boys recognize and talk about,” he says. “That, I think, is the difference…the spiritual connection that comes about through the Marist system of education.”

Robert Sanchez, Chairman and CEO of Ryder System, Inc. and graduate of Columbus Class of 1983, agrees.

Among his most treasured memories of his years at Columbus was supporting the school’s varsity football team, which is perennially considered one of the state’s top programs. “Our football team made it to the state finals in 1983. It was an amazing run,” he remembers.

Sanchez attributes the consistent production of outstanding Columbus graduates to the school’s focus on teaching core values and providing an extraordinary teaching staff. In fact, Sanchez hesitates to name his favorite teachers because there were so many, he says.

“Above all, Columbus reinforced Christian values of high integrity and treating everyone with respect. I believe these values are the foundation for a successful business leader and that by instilling these values, Columbus teaches its students to be trustworthy. I believe that this is the single most important attribute in being a successful business leader.”

“Though the majority of the nearly 1,700 students at Christopher Columbus High School are Catholic, nearly every religion is represented among the student body,” says Principal Pugh. “We celebrate diversity but when it comes to teaching, all of our faculty embrace what we call The Marist Way.”

Founded in France in 1817, the Marist educational philosophy is described as practical and spiritual, revolving around the notion that all students shall be treated equally, with strong emphasis placed on the timeless values of humility, respect, simplicity and honesty. Together, they form the “glue” that bonds the students with faculty, and with each other.

“There is a strong sense of togetherness at Marist schools,” explains school President Brother Kevin Handibode, who at age 79 has served in nearly every capacity at the school since moving to Miami from New York in 1966.

“When they graduate, they always have a second home, and at reunions you can sense the brotherhood they feel and how much they enjoy being together again. Not only do they come back to visit, they return to serve as teachers and coaches.”

After a pause, he continues. “I remember Carlos Rodriguez, Robert Sanchez and Jose Mas,” he says. “They were all outstanding young men as students here. We are blessed to have them as members of our alumni.”

Jose Mas graduated from Columbus in 1989 and attributes an important part of his development as a person and leader to his years as an Explorer where he was guided by exceptional faculty and administrators.

“Through the lives of the Marist Brothers, I learned about humility, selflessness, serving others and living for a purpose greater than just you,” he says. “I believe in treating people with respect and helping to bring out the best in those around me…traits I was exposed to constantly at Columbus and for which I will be eternally grateful.”

Whenever the opportunity arises, Mas shares his experience at Columbus with young men attending the school today, imparting wisdom and advice. “You can accomplish anything you set your mind to, and Columbus can prepare you to accomplish any goal. Get involved. Your classmates will be a family that you can count on for life. There is something special about being a Columbus Explorer.”

In 2005, the Mas family and Christopher Columbus High School founded the Mas Family Program, which challenges students who meet the highest standards with rigorous coursework, guest lectures, internships and independent research projects. The family was also instrumental in establishing the technologically cutting-edge Mas Technology Complex, which faces Patriot Plaza, founded by Columbus alumnus and former Army Green Beret Michael Carricarte (’59) to honor his brother Louis (’58) who was killed in Vietnam in 1963.

“Patriot Plaza honors the more than 400 Columbus students who have served our country in our military. We want our students to know that when they graduate, they follow in the footsteps of distinguished Columbus alumni who have become business leaders, doctors, engineers, attorneys, admirals, professional athletes, religious leaders, you name it,” says Principal Pugh.

Indeed, Christopher Columbus High School’s student accomplishments are myriad. There have been 14 Miami Herald Silver Knight Award winners in the past five years, including two in 2018 (Antonio Castellanos and Christopher Ahrendt were among just 15 winners selected from all of Miami-Dade County). And Christopher Columbus News Network (CCNN), the school’s broadcast journalism program, has won two national Emmy Awards and was named “Best High School Broadcast Program in the Nation” in 2015 and 2016.

Not all Columbus legends are students, however. Brother Edmund Sheehan, who, like Brother Kevin, is a former New Yorker who came to Christopher Columbus High School decades ago to teach. He credits the families of the school’s students for adding the “secret ingredient” that produces such exceptional young men.

“Schools are the second line of education, after the parents. Though our students come from diverse backgrounds, their families are committed to the progress of the youngster,” he says. “They’re involved. They care deeply about their sons being good citizens, being actively engaged in the community and society.”

Carlos Rodriguez, President and CEO of ADP, Inc., graduated from Columbus in 1982 and believes the example set by the Marist Brothers was central to his development while at Christopher Columbus, followed by Harvard University and afterward in the business world.

“A combination of factors at Christopher Columbus has created lots of great people. Not just in business but in life. I learned by example from the Marist Brothers, who embodied the concept of service leadership and the school’s core principles of hard work, kindness and compassion,” says Rodriguez. “The brothers understand that to achieve you have to be disciplined. That resonated with me so I emulated them.”

Sometimes it’s the subtle gestures that are the most impactful. When Rodriguez was a junior at Columbus, his father passed away. What stands out in his memory is how members of the school showed their compassion and support for his family.

“Brother Angelo Palmieri and Brother Edmund Sheehan both came to my father’s funeral. Seeing them there…that act of kindness…made me feel like I had their support. In the days following the funeral, I didn’t want to return to school. One day, Brother Angelo came to my house to ask me to come back to Columbus. Who knows where I’d be today if he hadn’t shown he cared. That was a pivotal moment in my life.”