On Friday, September 25th, Pope Francis visited Our Lady Queen of Angels School in East Harlem.  It was an opportunity for him to spend time with a group of third graders from the local Catholic elementary schools, to greet several hundred Catholic school students gathered outside of the school and, finally, to meet a representative group of immigrants and others served by Catholic Charities and the Marist Brothers.

Included in the latter group were twelve members of ComUnidad Juan Diego, a program sponsored by the Marist Brothers and the Archdiocese of New York, to serve Latino immigrants in the East Harlem area. The Holy Father’s presence among us was an affirmation of the importance of each person, many of whom have been the most excluded. In his remarks to the immigrant community he reminded each of us that at one time we all were strangers…each of us are the descendants of immigrants. Hopefully, his words and his call for mercy and forgiveness will help change the rhetoric surrounding the current political discussion around this issue.

Nearly a week later the children and the adults of ComUnidad Juan Diego continue to be “on a high” from the Pope’s visit. Our challenge now is to translate his words into reality. 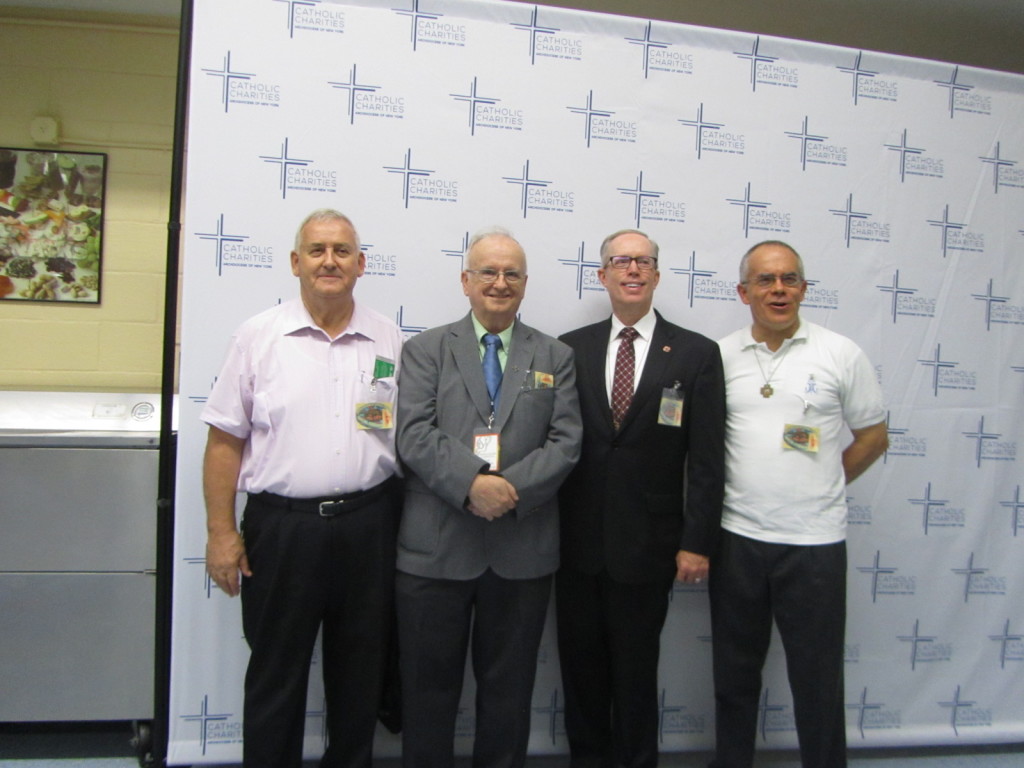 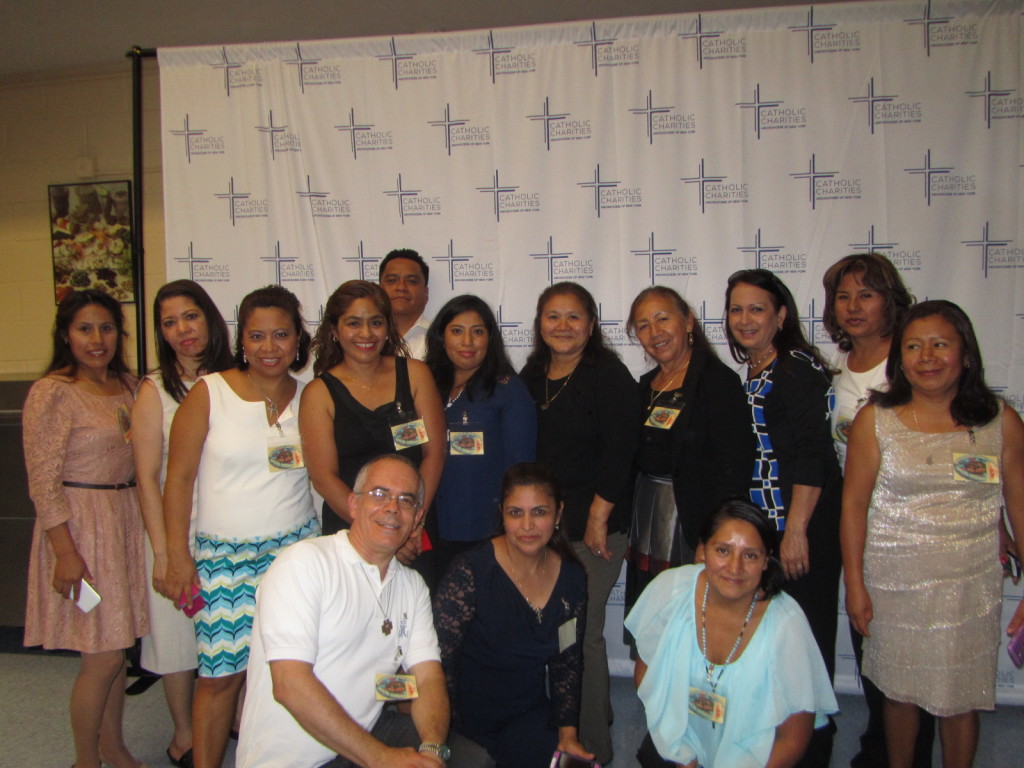 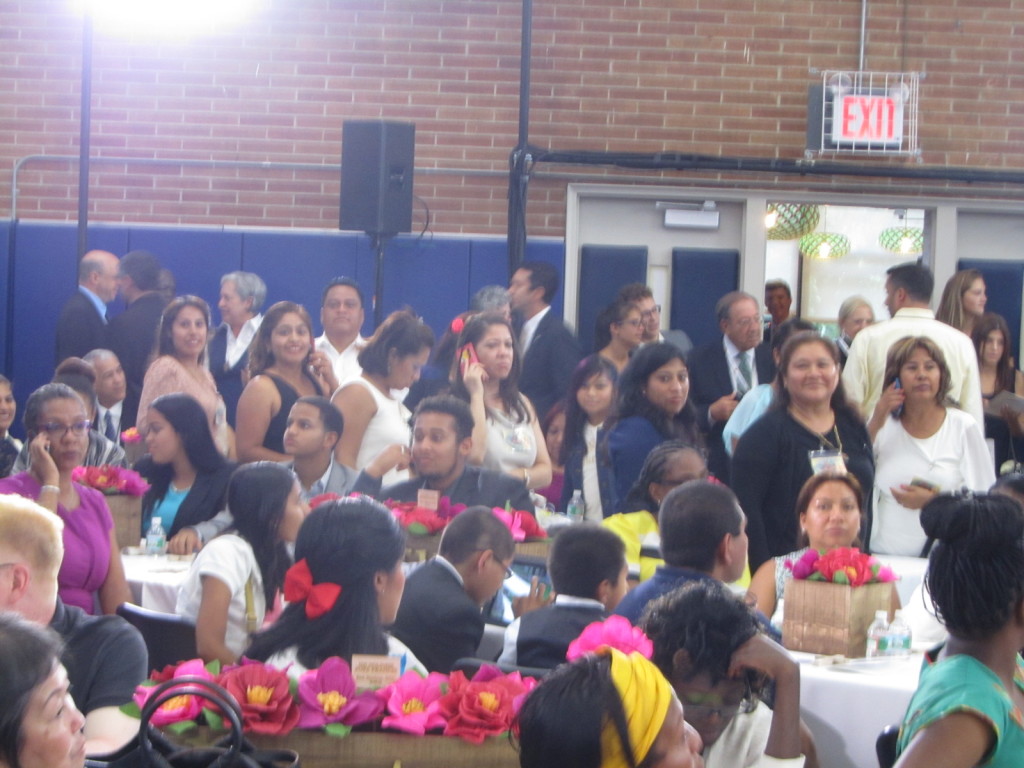 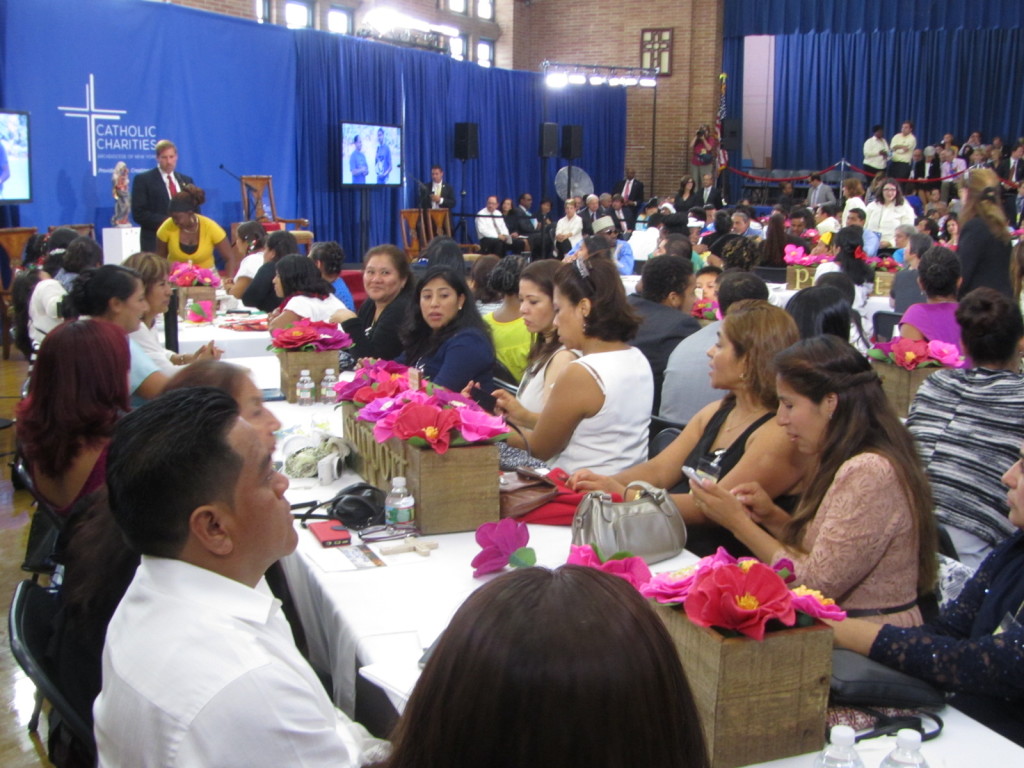 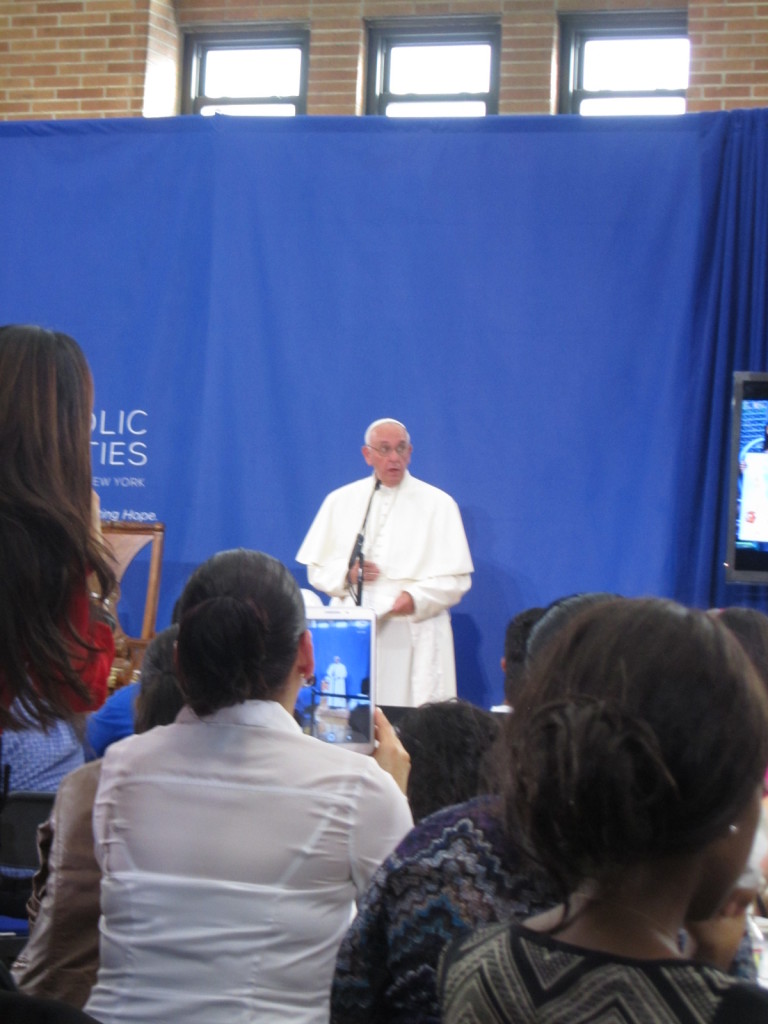 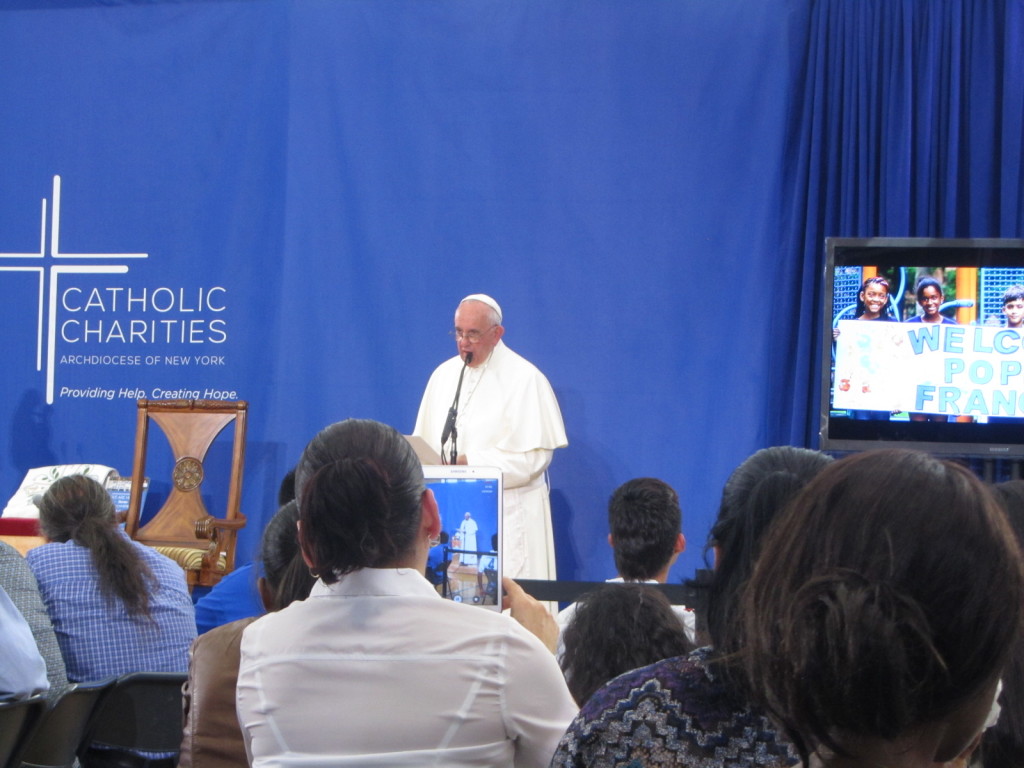 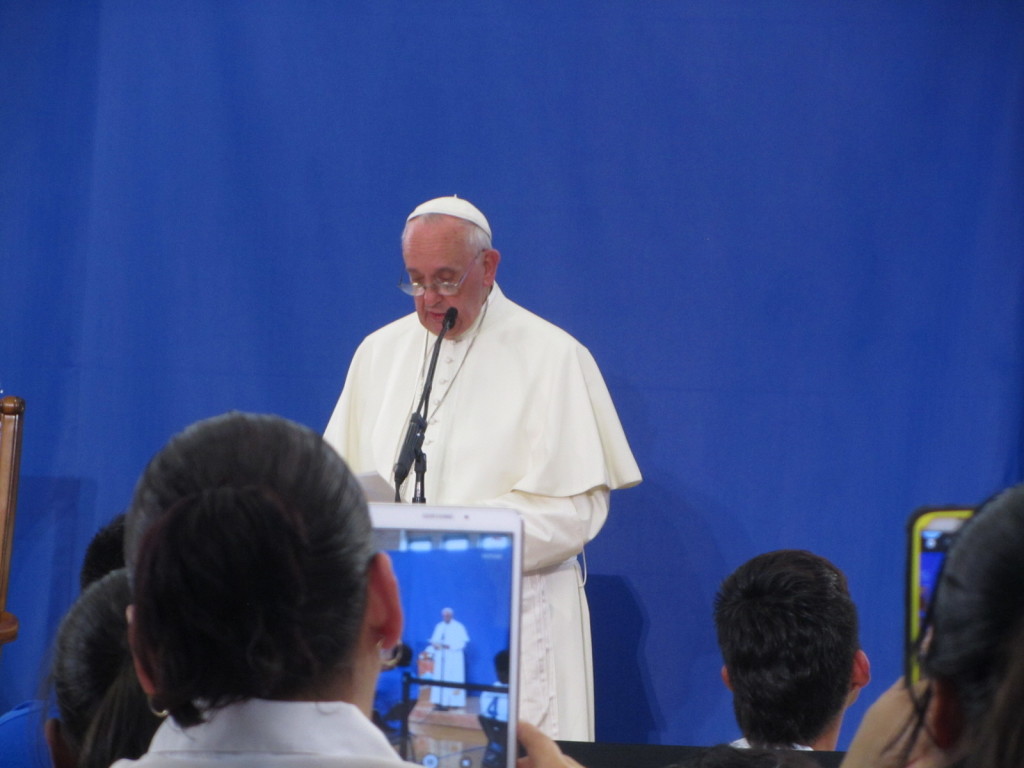 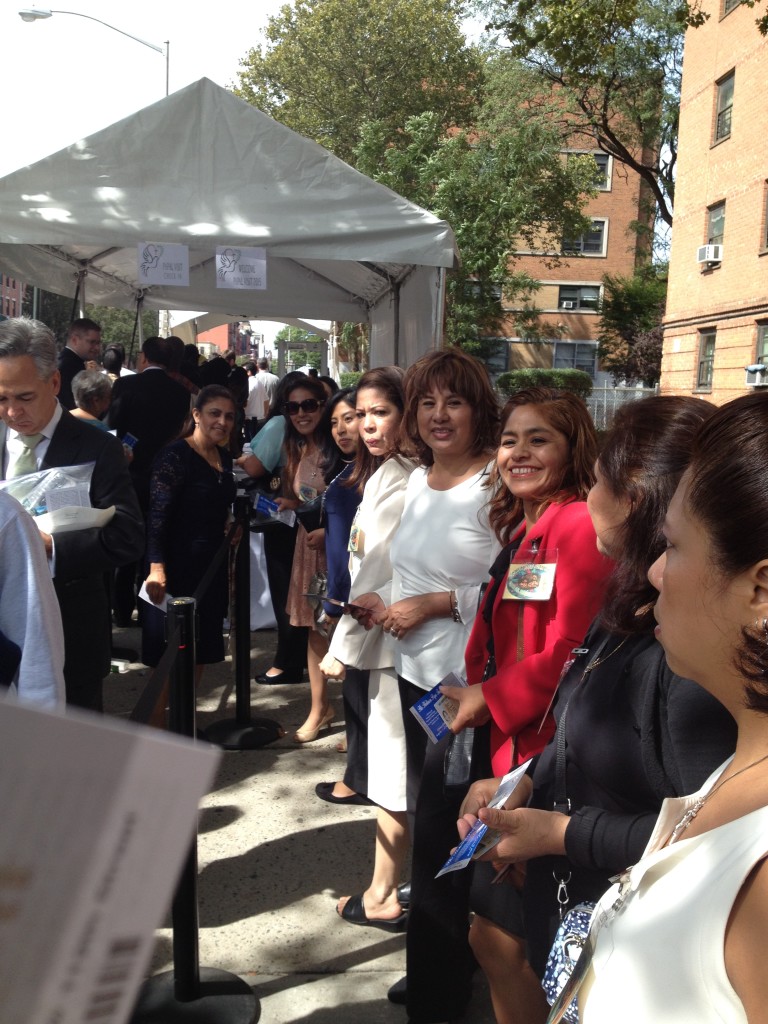 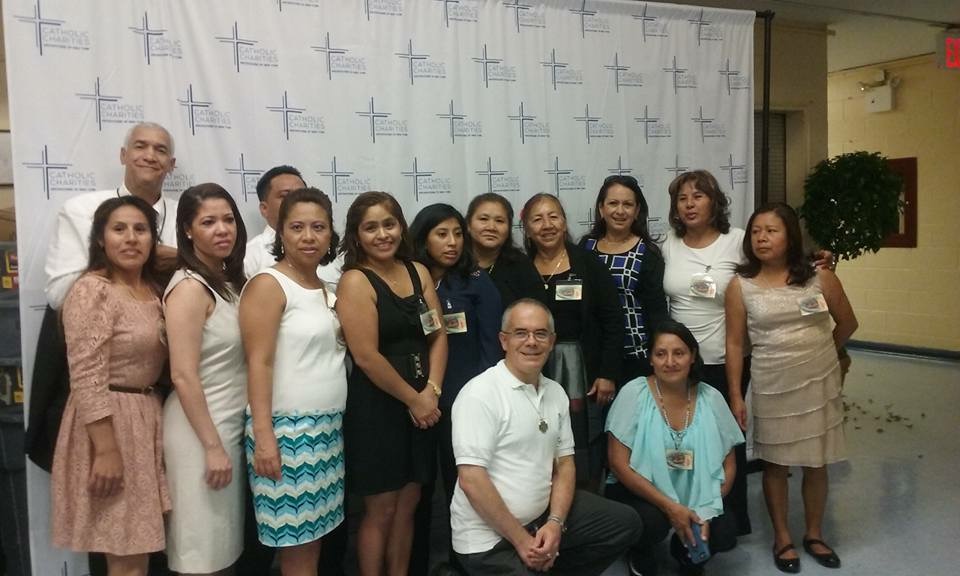