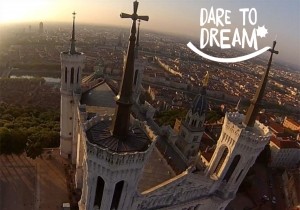 As preparations continue in the L’Hermitage Province for the International Gathering of Marist Youth in Lyon, France, one of the members of the organising committee said he hopes the youth will feel attracted to the programme.

“A varied programme has been prepared and we hope it is very appealing,” said Marist Father Alejandro Muñoz, a member of the committee.

“We will dedicate a day to listen to the reality of the youth that participate, and another day to hear about our own founders and pioneers,” he told the general house press office on Feb. 17. “A day will be dedicated to talk about the Marists of today, another to talk about today’s world, another to reflect on our personal call and a final day to celebrate the Fourvière Promise.”

After meeting from July 17 – 23 in Lyon, some of the youth will travel the following week to Krakow, Poland, for the World Youth Day, which will include Pope Francis.

Religious of the four branches, the four general superiors and their councils will also participate. The encounter will include a dialogue between the superiors general and the youth. 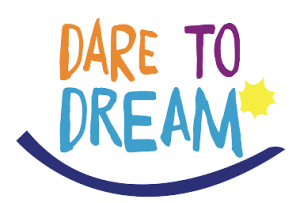 “The theme of the meeting is ‘Dare to Dream’ and that is what the invitation will be about,” said Fr Alejandro. “To dare to dream, like that group of young people did 200 years ago.”

“Fourvière is a promise that has given us a lot of life and has certainly given a lot of service to the world,” he added.

The encounter will focus on the celebration of the promise at Fourvière 200 years ago by a few young seminarians, and the preparation of the bicentennial of the founding of the Marist Brothers.

According to Fr Alejandro, the programme will include “moments in which we are together, moments in small communities throughout the encounter, moments in which the youth of the four Marist branches will visit historical places such as L’Hermitage, La Neylière, Belley and Sainte-Foy.”

“And, of course, they will visit the marvellous and historical city of Lyon,” he stated.

The gathering will take place in the Marist School of Sainte Marie Lyon – La Solitude, located on the hill of Fourvière and the youth will stay at the Lycée Aux Lazaristes high school.