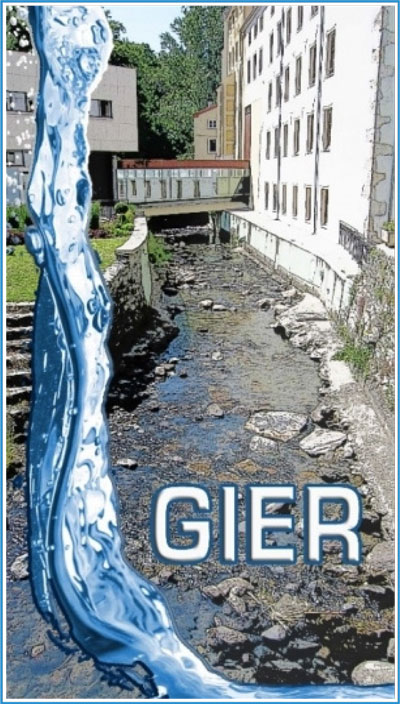 Twenty-three brothers who have recently made their final vows will participate in a first of its kind, five-week programme in August to strengthen their vocation.

“It’s the first time this program runs, and it will possibly be repeated in two years if the experience and its evaluation are positive and if there are enough candidates,” said Brother Hipólito Pérez, assistant director of the secretariat ‘Brothers Today.’

The course ‘Post Perpetual Gier Programme,’ which will take place from Aug. 13 – Sept. 20 with brothers from around the world, also seeks to take a closer look at Marist roots.
It will take place in the General House in Rome for the first two weeks, then in L’Hermitage, France, for another two weeks, and the final week back in Rome.

Br Hipólito said the aim is to “strengthen the vocational project that has been chosen (and) to offer the possibility to experience the reality of the call of this new beginning through a deep encounter with one’s self and with God in a dynamic of intercultural dialogue and listening, as well as through a close encounter with our Marist roots.”

“We will also have the opportunity to know and live the “Taizé” experience of spirituality, communion and welcoming of youths,” he told the general house press office on July 22.
The programme will be conducted by the secretariat of Brothers Today as well as by formation teams from Manziana and El Escorial.

Several general councillors as well as other lay people and brothers have also been invited to speak.

Br Hipólito noted that the first two weeks will include looking back and “re-reading one’s life, with careful attention, appreciative dialogues, multiculturalism, and future horizons of the XXI general chapter.”

The following two weeks, he continued, will take place in L’Hermitage, “where we will explore the history of our founder and our Marist origins with our heart, eyes and feet.”
According to Br Hipólito, “in our sacred land we ‘go forth,’ like Marcellin, from the first formation of La Valla to the new house of L’Hermitage and we travel its roads, from L’Hermitage to the mountains of Le Bessat.

“During the last week, we’ll be back in Rome, participating in the encounter for young religious organized in Rome for the Year of Consecrated Life,” affirmed Br Hipólito.

“It will also be a time of synthesis, where we will reflect on the question ‘Quo Vadis? (where are you going?)’ and like Saint Peter, take up a new beginning in the project of life, up to its last consequences,” he added.