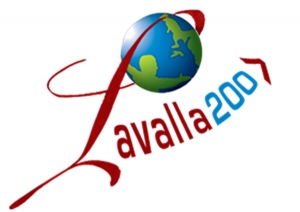 On June 28, at ND de l’Hermitage Br Emili Turú, Superior General, sent on mission a group of lay and brothers Marists who participated in the formation session for the Lavalla200> programme, to prepare themselves to live in one of the new international communities: Amazônia, Brazil (America Sur); East Harlem, United States (Arco Norte); Sicily, Italy (Europe); Mount Druitt, Sydney – Australia (Oceania) or in one of the communities of the Marist District of Asia.

This marked the end of a two-month period of intense formation, which, of course, included the discernment on the place where each one of the participants would be be sent.

At the end of June, each of the participants wrote to Br Emili a personal letter in which they communicated their availability as well as indicating any preference they might have had. With this information, the General Council dedicated one of its sessions to study the composition of the future international communities. Finally, Br Emili personally interviewed each of the participants during their time in ND de l’Hermitage.

In the formation of the new communities, the General Council has tried to combine Brothers and Laity, as well as taking into account cultural diversity and the qualities of each person.

As the fruit or result of this process of discernment, the persons the Superior General has sent on mission to the Lavalla200> International Communities are:

At present, all the participants of the programme are in their Province of origin where they will remain, at least for the months of July and August. These two months can be used to get visas or prepare other practical aspects, so that the new communities can begin as soon as possible after the month of September.

Lay and brother Marists who wish to apply for the 2017 programme can respond to Br Emili latest invitation (Fourvière: the revolution of tenderness, page 20). 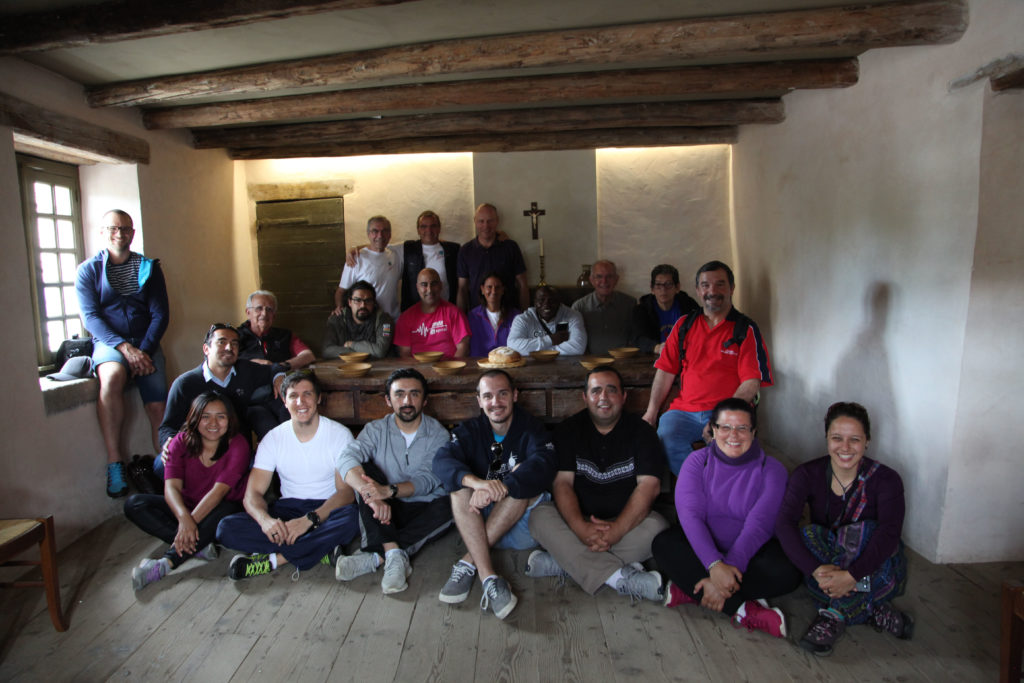