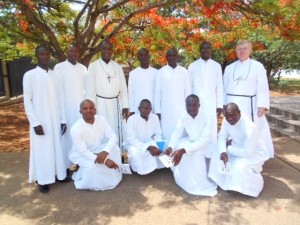 On Saturday 5 December, Brother Joseph Walton, Provincial Superior of the Province of Southern Africa, received the first vows of nine novices in the church of the parish of St Gabriel, in Matola, near Maputo in Mozambique.

The participants included members of several religious congregations that have houses of formation in the area. The preparations for the feast thereafter were a collaborative effort of them all.

The newly-professed will have six months of community and apostolic experience in various countries of the Province before they join the community of the Marist International Centre (Nairobi) in July. 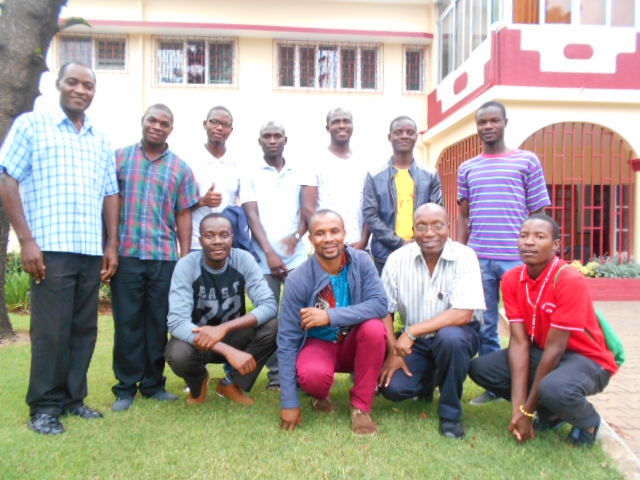 In the picture (preparatory retreat):