How To Become A Brother

Once a young man has discerned to become a Marist Brother, he enters our Initial Formation Program, which is a three stage process. 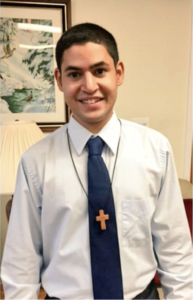 This one year program offers the Postulant an experience of: prayer, community living, study, a weekly ministry opportunity, with an on-going discussion about his discernment to become a Marist Brother. The Director of the Postulacy is Br. Don Bisson.

The Novitiate is the second stage of the Initial Formation Program. The novice continues to discern his vocation to the Marist Brothers through this 2 year program. Continuing the experience of Postulancy, the novice seeks to deepen his commitment to the Brothers by his study of the vows of poverty, chastity and obedience; as well as the study of the life of the founder, St. Marcellin Champagnat. The Novitiate also includes: participation in the Intercommunity Novitiate Program (with other novices from men and women’s communities), and an international experience with Marist Novices from other parts of the world. At the end of the Novitiate, the novice may apply to take temporary vows of poverty, chastity and obedience for a period of one year. Marist Novices are presently receiving formation in 16 different Marist Novitiates around the world. 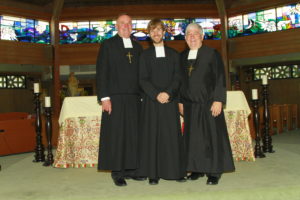