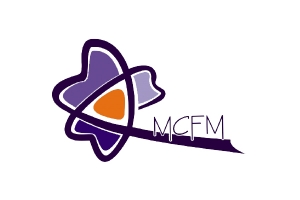 Life Project in Fraternity is the new document for the Fraternities of the Champagnat Movement of the Marist Family and also, for all the Laity – men and women – and Brothers who may be interested.

It is important to emphasize that it is a document which comes from life, after a consultation to all the fraternities of the Marist Institute.  It is a process of almost five years in which we have considered reality at depth under many aspects, what is generating greater vitality has been studied, and we have worked in harmony with other related documents such as To be a lay Marist and Around the same table.

In this reflection, besides the Fraternities, the General Council, the Secretariat of the Laity, the Regional Commissions of lay animation and some Provinces where this Movement does not exist, have participated.  Therefore, we can say that the document contains much life and reflection from our Marist Family.

We ask that it be diffused and we encourage that it be worked on first in the Fraternities of the Movement, but also among groups of Laity and of Brothers.  We believe that it can be very inspiring to respond to the calls of the XXII General Chapter, and concretely to the call to be a global charismatic family.

Some suggestions for this: it can be worked in an Assembly of Laity and Brothers, a reflection on it in groups or fraternities, during some months, can be suggested, it can also be the theme for study in a Council of Brothers and, certainly, a reference document for the Provincial Teams which work in lay animation

Thank you very much for your support in the process and for accepting these suggestions.