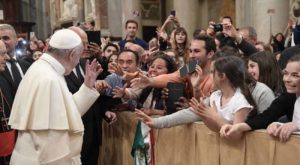 Chapter members are carriers of the fruits of Pre-Capitular process
Since the creation of the Preparatory Commission for the General Chapter in 2015, much work has been done to prepare the Chapter Assembly, which begins on Sept. 8. Continue reading… 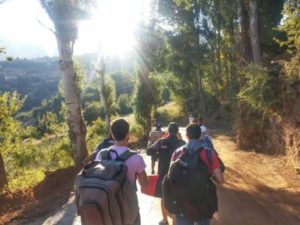 Gratitude, discernment, hope needed for renewal, pope tells Marists Heartfelt gratitude for the past, discernment of the present and hope for the future are the three key ingredients for renewal in religious life, Pope Francis said. Continue reading… 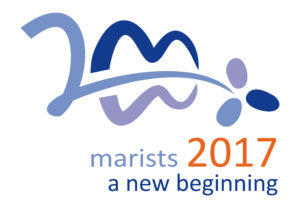 Have you heard the explanation for the Marist Bicentenary photo? The logo chosen was designed by Andrés Gil, a Spaniard of the province of Ibérica. Continue reading… 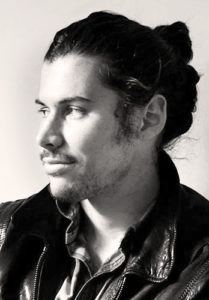 As part of the bicentenary celebration, the Institute is launching a book at the General Chapter in September with photographs of Brothers and lay Marists around the world on mission. After travelling to 20 countries, Australian visual storyteller Conor Ashleigh was able to craft over 10,000 photographs of Brothers and laity working in places such as a prison in Malawi and a new postulancy in East Timor. Continue reading… 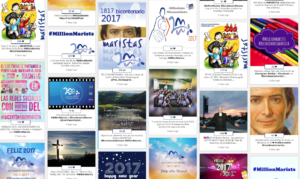 Over 2.3 Million Marists Were Reached Through Our #MillionMarists Campaign! Continue reading… 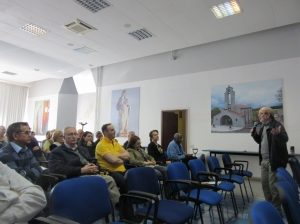 As part of the Marist Institute’s Bicentennial, the Province of the United States held the Marist National Day of Service on March 29, 2017.  Roughly 10,000 students in Marist schools around the country participated in this cornerstone event.

A service day was chosen as a memorable way for them to engage in the bicentennial celebration for two reasons.  First, by offering this as the most important event for students it reinforces the Marist Mission as being centered on the ‘Love of Service,’ in particular to the least favored.  Second, the young Marists were trusted and empowered as the ones who determined how the Province impacts the lives of the most needy International Marist Missions.

At the conclusion of the National Day of Service the Marist students voted to determine how funds will be dispersed to various International Marist Projects.  The funds being donated from the Service Day were generously donated by alumni of Marist Schools around the country.  This aspect of the day allowed all Marist students to be educated about the global Marist Mission and to better realize they not only helped people in need on a local level, but they were also capable of bringing significant change to the wider Marist world. 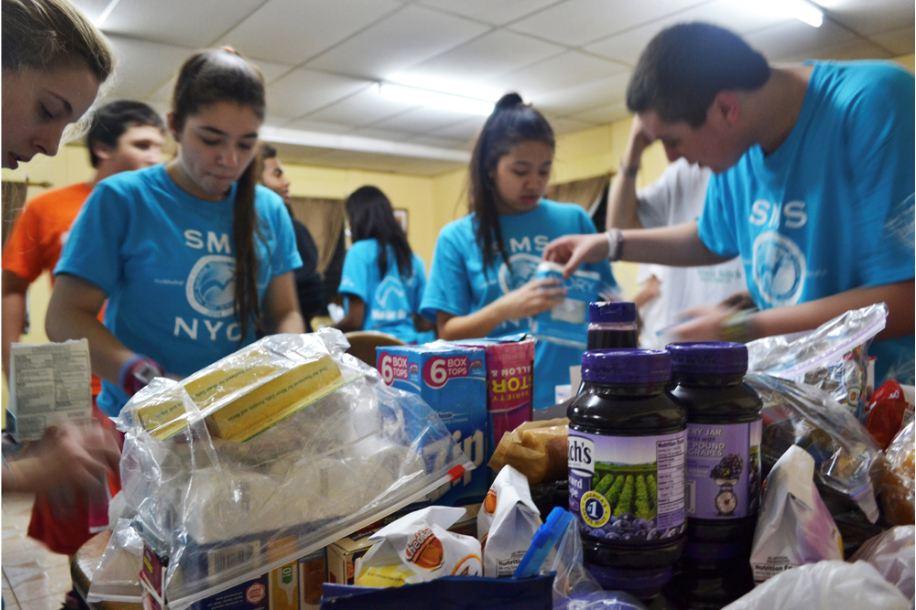 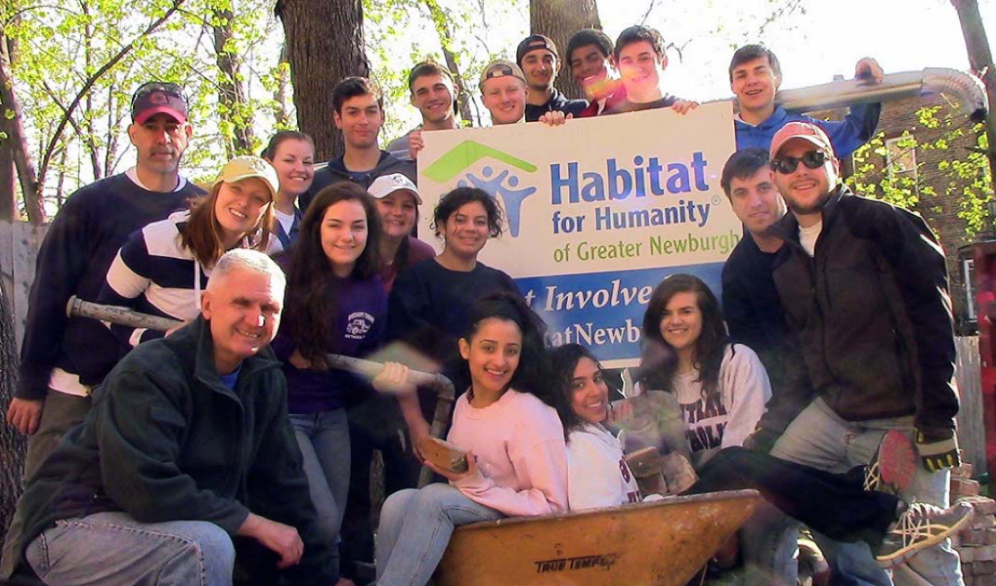 On March 29th, 2017 the Marist Brothers United States Province will be holding a National Day of Service. On this day, all students in Marist schools around the country will be participating in local service work and volunteering their time and efforts to help those in need in their communities. At the conclusion of the Marist Day of Service, students will be voting to decide how the $200,000 raised for this event will be allocated amongst three different groupings of Marist International Projects. These projects include: Refugee and Migrant Children in Lebanon, Aleppo, and South Africa, Displaced and Vulnerable Children in Guatemala and Congo, and Unreached and Underserved Poor Children in Bangladesh, Haiti, and the Dominican Republic.

Brother Michael Herry, of Australia, promoted the recording of Salve Regina, sung by Marists of the five continents, as a way of celebrating the Bicentenary of the foundation of the Institute. The following is a text by Brother Michael, which tells the story of the project, and also offers the opportunity to download the recording and watch the video made with the song. Continue reading…

The General House Communication Office has launched a video to convey the message of Saint Marcellin in Marist centres worldwide.

This 10 minute video, prepared in collaboration with the Tabor Producciones company (Audiovisuales Claret) in Barcelona, tells the story of the Marists of Champagnat, beginning with the vocation of Marcellin. Although it is a cartoon, the video can be offered to different audiences. 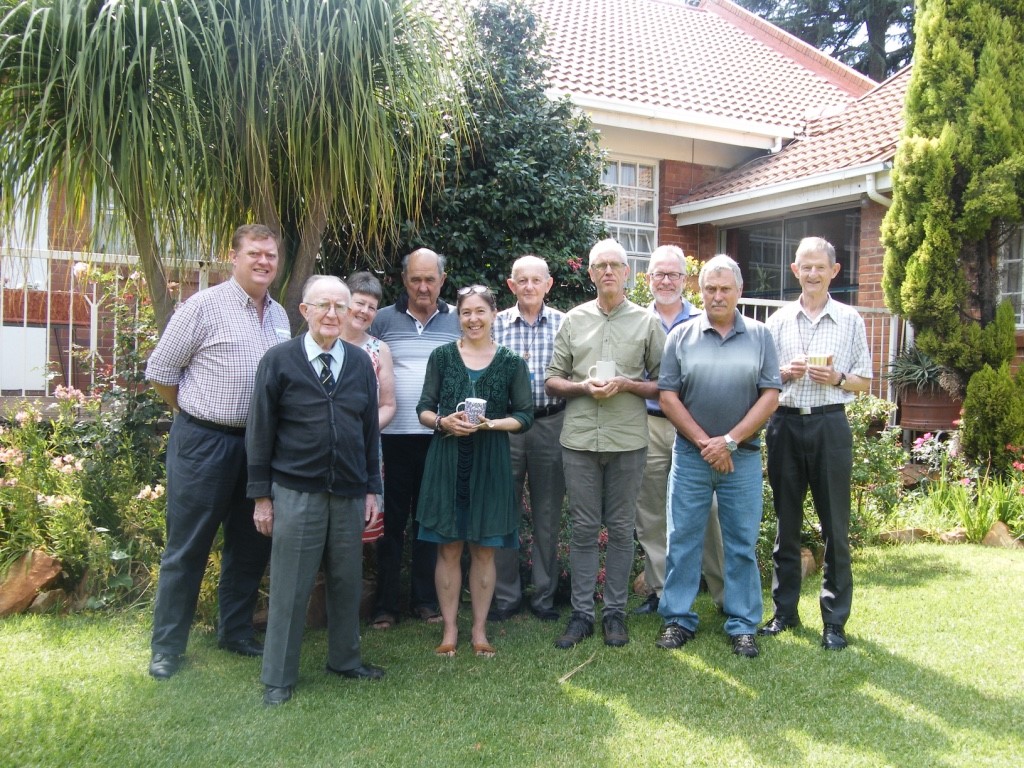