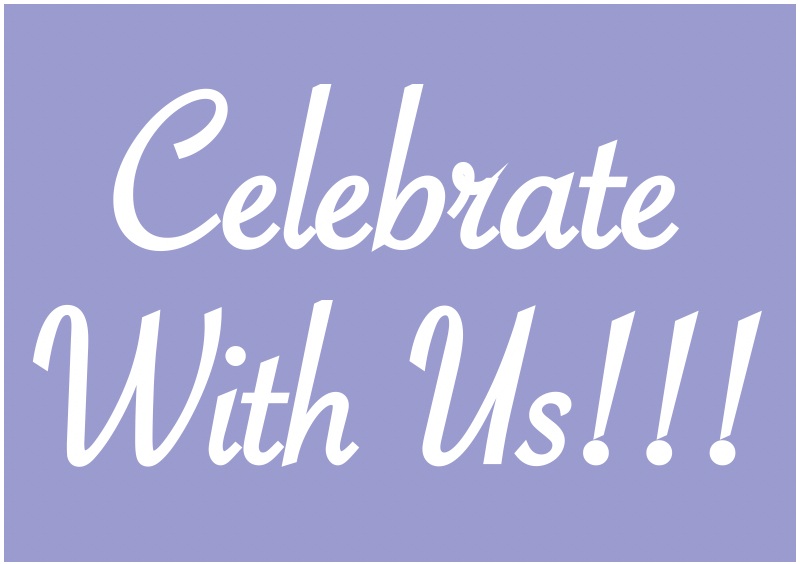 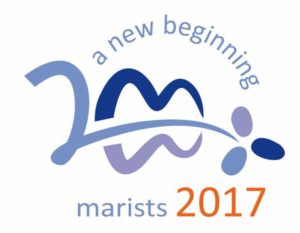 On January 2, 1817, Marcellin Champagnat opened the door ofthe first Marist community made up of a simple little house in La Valla, France. Two boys were the first to become passionate about the proposal to educate children and young people by following the style of Mary. During the past 200 years many doors have been opened with the Marist key, and today we find Marist Brothers and Laity all around the world. This is why we invite you, who feel yourself a Marist, to celebrate this resounding and great anniversary!
On Monday the Marist Institute celebrated it’s 200th anniversary. The bicentennial festivities included prayer services and Marist community gatherings around the province of the United States and the world. We invite you to pray with our elderly Brothers this year as they continue to reflect on the past 200 years of Marist history.
Your Gifts Impact
Support Our Mission