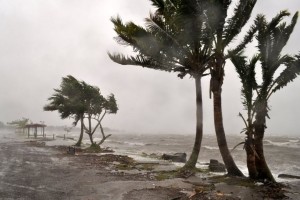 Despite a strong category five-cyclone slamming into Fiji on Saturday, Feb. 20, the Marist Brothers have confirmed they are safe.

The government called for a state of emergency that will be in effect for 30 days, after the winds of ‘Cyclone Winston’ reached 320km/h, torrential rain and waves of up to 12m.

Twenty people have been declared dead so far, but the death toll is expected to rise as rescue workers continue their work.

Several cities have been destroyed and most of the country is still without electricity.

District superior of the Pacific, Brother David McDonald, told the General House that the Marists have not been affected because the cyclone did not reach the city of Suva.

Thousands are now living in 750 evacuation centres, opened by the government, while the Brothers are offering the Champagnat Institute and Saint Marcellin Primary School as shelters.

Suva is also the location of pre-novitiate formation for the District. Two young men from Kiribati are currently in the programme.

The noviciate at Lomeri is one hour’s drive from Suva on the western coast. There are 3 Brothers in the community and two novices. One novice is from Samoa and the other is from Kiribati. 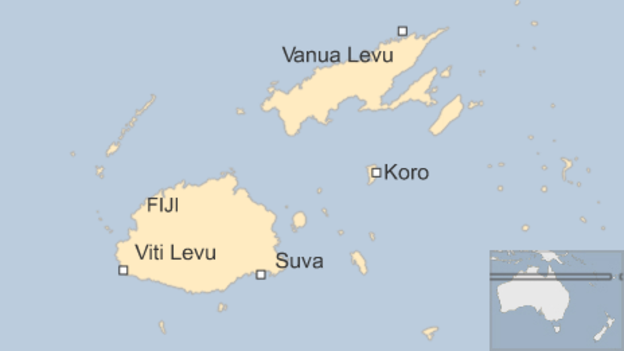