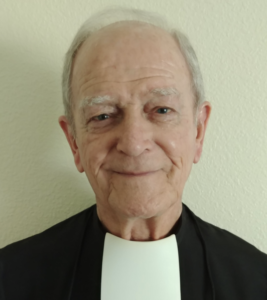 He earned an MAin Spanish from InterAmerican University in 1962 and professed his Final Vows on August 22, 1954 as well as the Vow of Stability in August 1966.

Over 300 people in Laredo, TX on July 22nd, 2018 to celebrate the 70th Anniversary Jubilee for Br. Phillip Degagne. The mayor of Laredo gave Br. Philip a key to the city for his many years of dedicated service to the people of Laredo. 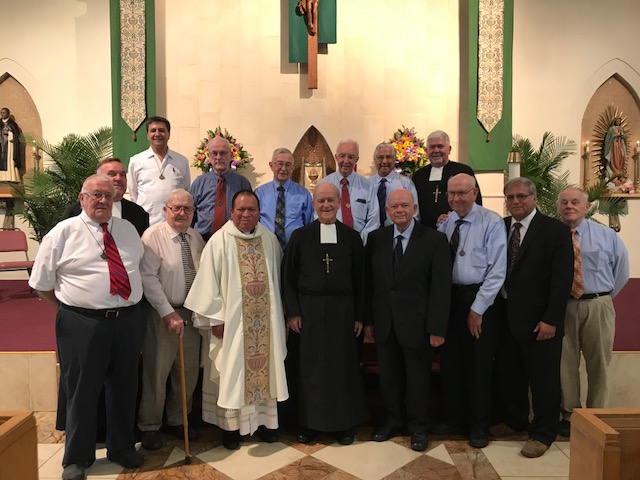 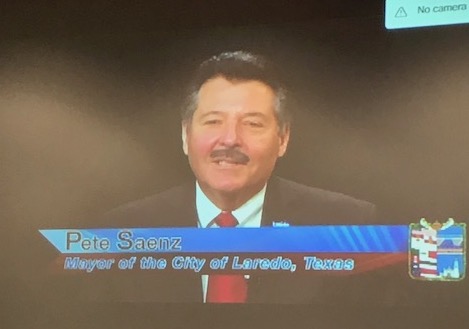 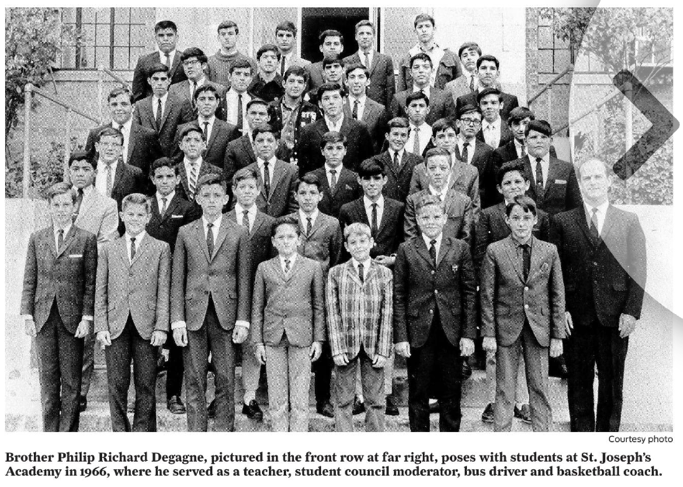 Restore the hope of young people who search for meaning and purpose.