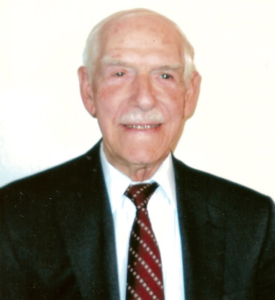 Br. Gerard Cormier entered the Marist Novitiate in 1943. He professed his first vows on July 26, 1944. After completing a BA in English at Marist College, he began his teaching career at St. Joseph High School in Lowell, MA in 1948.  He also served as a teacher and track coach at Cardinal Hayes, NY (1951-58), and at Archbishop Molloy High School, Briarwood, NY (1958-1991). During his retirement years, he has become a prominent Artist and continues to paint and teach Art.