Br. Henri Vergès, a French Marist Brother, was beatified on December 8, 2018 in Rome. The ceremony declared him as “blessed,” the final step before sainthood. 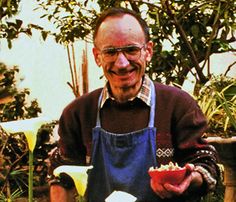 Vergès was born in France in 1930, and worked in Algeria from 1969 until his death in 1994, first as a teacher, and then as a librarian. In addition to his ministry to young people, he was a very active member of Ribât al-Salaam, an Algerian organization that promotes dialogue and reconciliation between Christians and Muslims. Vergès ran a library in Algiers from 1988 to 1994, along with Sr. Paul Hélène, a French nun of the Little Sisters of the Assumption.

In 1991, the Algerian Civil War broke out, in which roughly fifty thousand people were killed over the course of ten years. During this time, Br. Henri’s library was filled with children and young people everyday, for whom the library was a safe place and a refuge from the chaos in the country.

Despite the violence, Br. Henri and Sr. Paul Hélène chose to stay in Algiers to continue their ministry. On May 8, 1994 they were both gunned down in the library by the GIA, a militant Islamist group. 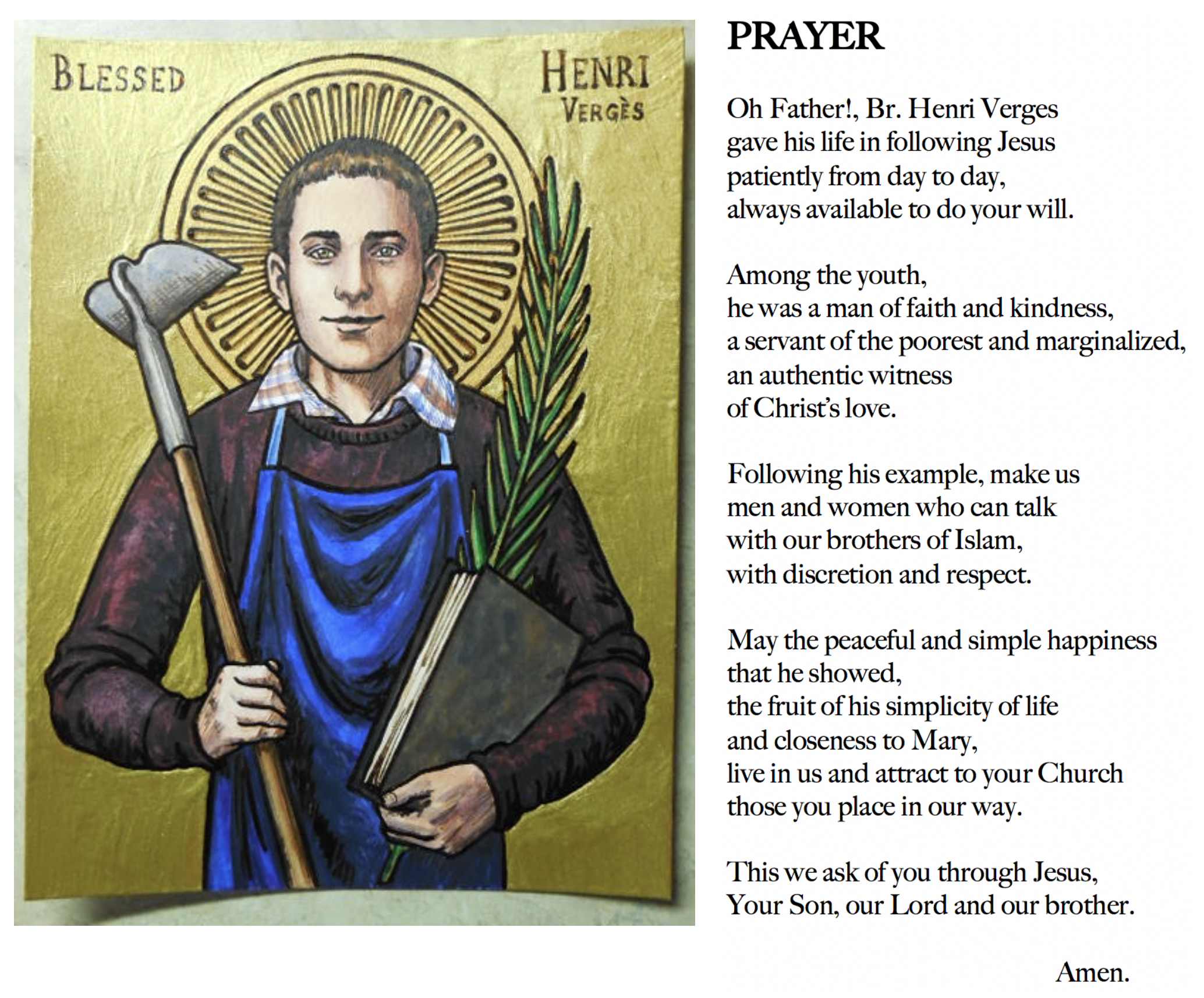